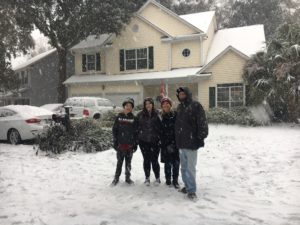 Winter Storm Grayson has come and mostly gone, and I think I speak for plenty of folks when I say, “Alright, that’s enough winter for 2018.”

A few thoughts on our big blizzard to kick off the year: 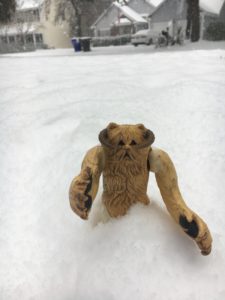 So we have had our winter fun, and I am more than happy to let the rest of the country take on winter storms for the rest of 2018. I’m all for getting back to normal, and getting temperatures back way higher than my age. The snow was fun, but I’m good for one of these a year. Around these parts, I think it’s time to put our focus on what we’re best at: hurricanes and brutal heat.